Since 2005 I have been producing electronic music with the DAW (Digital Audio Workstation) FL Studio. Before that I played around with eJay, a more basic music program, and since my childhood I have been practising the piano. Not that I am escpecially good at it, but I try to sit down every now and then to play a few chords.

In late 2007 I signed my first record deal with a small American label, using my artist name Warpfuz, and about one and one half year later the single, titled "Yeti", was released. Not a huge success, to be honest. Not even a small. But from there I started exploring the music industry, at least in the trance genre. During the latest years I have worked with other producers, for example Asbjørn Hegdahl, with remixes and collaborations, some still unfinished. Maybe these will be released in the future.

Recently I have released another music-related work, as a part of the creative group Vovoid. At one of the biggest demo scene events, Assembly, we released our demo "Luna: Reactivation". This has been a work in progress since about 2007, where my part has been to compose and produce the music, helping out with the direction and creating some of the graphics that we use. We ended up on third place in the competition, you can read more about it and see the demo itself on the minisite vovoid.org/luna.

Currently, I'm working on a full-length album, which I started with a few years back. With this album I try to mix different genres, mostly electronic music like ambient, downtempo, psytrance, fullon and experimental, but I also try to get more acoustic elements into the music. For a little preview, take a listen to the clip above.

In 2007 I bought my first DSLR camera, a Nikon D40. Since then I have been exploring the world of photography, upgraded my gear (rolling with a D7000 these days) and continued experimenting with various ways of using a camera. Everything from pictures of nature, people, astronomy, photometric analysis, textures and much more. I like to think of photography as a creative building block. Something to use together with other medias and art forms, whether it's for a t-shirt print, together with music or simply measuring a variable star's brightness. Even if you can't argue with the beauty of a perfect picture hanging on a wall in all its glory. 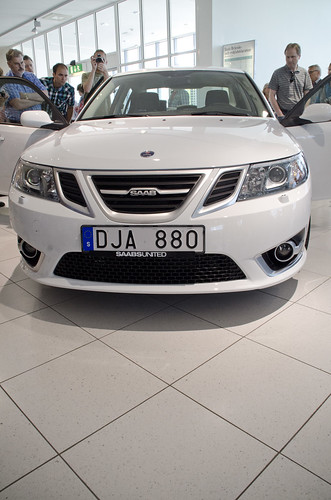 As all 5 year old boys, I got my first skateboard very early. Then came the kickbike, and my poor skateboard had to patiently wait a few years before it got back in action. In my early teenage I skated quite a lot together with a couple of friends, mostly cruising and trying to master basic tricks. To this day, however, I've not managed to nail a perfect kickflip. As it's mainly the cruising and carving part of board sports that thrill me, I've recently began to explore the longboard.

It wasn't until I had a minor ski accident that I fell in love with the snowboard. -5 degrees Celcius, sunshine, no wind, a sparse birch forest, fresh powder and my happiness is complete. Most of the time I go boarding in the Scandinavian regions, but on my bucket list is to one day experience a long off-pist ride in Whistler.